100% gains in two of my stock investments. Complete faith in Nokia. And a share to watch!

July 05, 2013
I’m feeling pleased with myself! My positions in Cable & Wireless and Thrombogenics shares have both given me a 100% gain. I have a significant stake (for me!) in Nokia, in which I have complete faith, and at the end of this post I’ll tell you about my new position.

Let me explain: in January 2012 I bought Cable & Wireless shares and more than doubled my money when they were bought by Vodafone the following April (more on Vodafone later).

In September 2012 I piled into Nokia at $2.55, for a multitude of good reasons, and watched them climb to above $4. I bought more in December2013 and watched them stagnate (that’s a posh word for “got a bit worried”) but there is now ample evidence that Nokia are really coming up on the rails. 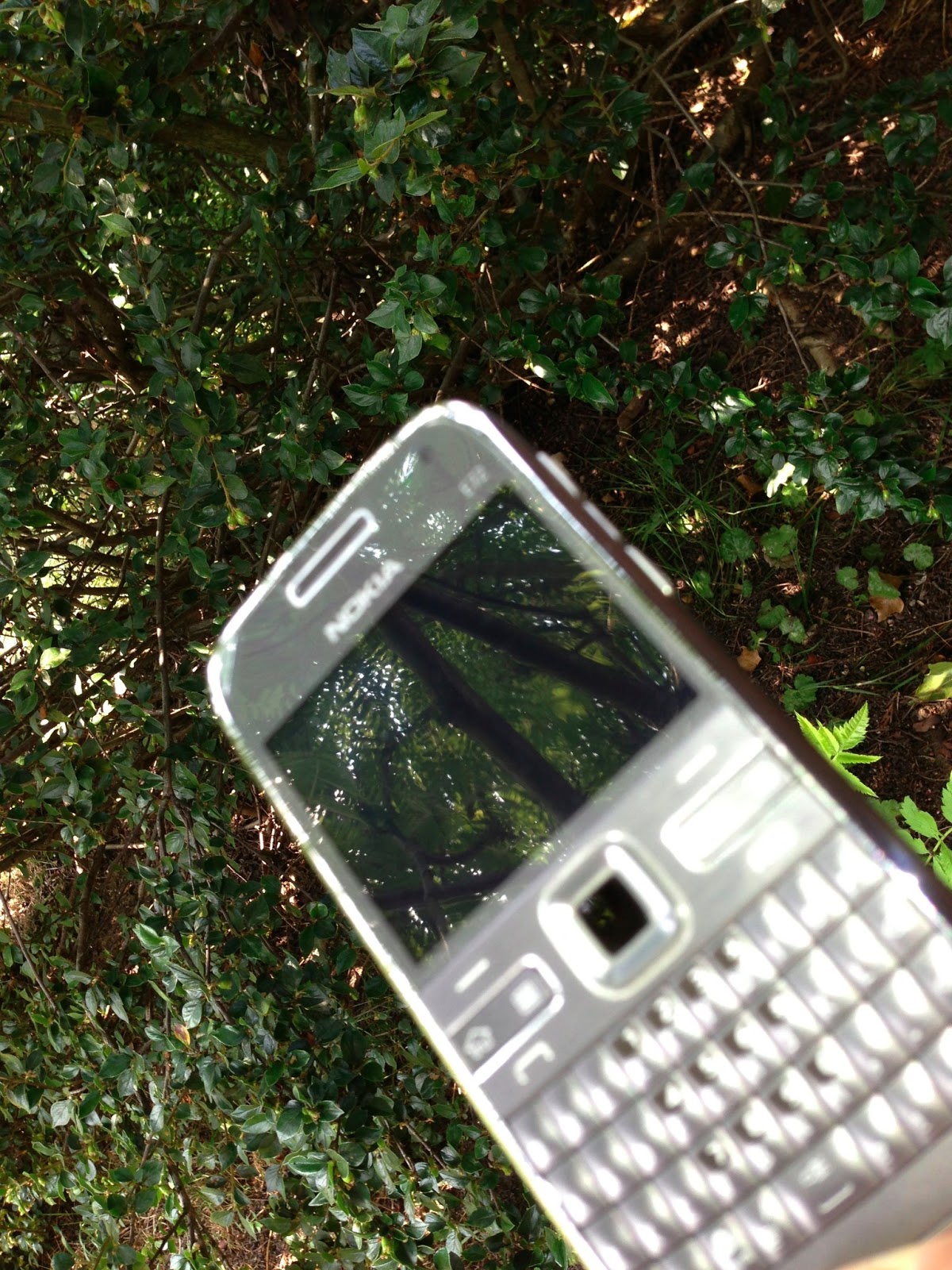 The recent jump in Lamia sales added to all the previously stated reasons (their patent bank, camera and satnav capability, and steady third world market etc.) is enough to justify my faith. But their recent buyout of Siemens from their joint venture (Nokia Siemens Networks)  is a master stroke, which complements their core abilities. I get the feeling, certainly in the UK, that people stumbled into 3G not knowing much about it, but that they've now developed a taste for fast connections, and are finding 3G a bit restrictive. Enter 4G! And enter Nokia's newly enhanced 4G capability. Stephen Elop, President and CEO of Nokia, had this to say about the transaction:

“Furthermore, Nokia Siemens Networks has established a clear leadership position in LTE (that’s the nuts and bolts of 4G), which provides an attractive growth opportunity. Nokia is pleased with these developments and looks forward to continue supporting these efforts to create more shareholder value for the Nokia group.”

Yes, yes, I know all about, “he would say that wouldn’t he” – but I’m happily buying it – and sticking with Nokia.
I got out of Thrombogenics having made my100%. Thrombogenics made their pitch with their Microplasmin product – but this doesn’t seem to have been able to sustain a stock price of €45, that was reached at the beginning of the year. Their stock is now at  €29.

But I haven’t had it all my own way however. I did dally with Vodafone a few months ago, and lost about 5%, before I took a small hit. I believed (and still do) that Vodafone simply have to get into Broadband but they’ve made such a hash of getting hold of Germany’s Kabel  that my faith has been dented. In any case, that wily old bird from Liberty, John Malone, is forcing them to pay a high price. I wouldn’t mind lunch with John Malone – on me John!
However, the share that has really caught my eye is ….Anite! Anite are a UK based company who provide ‘enabling technology for the wireless and travel markets’. 4G in other words – yes, 4G again! I’m not alone in rating Anite – so does The Times. ColumnistMartin Waller says the potential for their [Anite’s] market is ‘staggering’.

The shares have almost quadrupled in three years but in the global race to build out 4G Anite’s shares are well positioned to provide more upside - and I've bought some!

I can verify all I have said about my personal portfolio in this post but I am not offering this as an inducement to buy the stated stocks and shares. I am not a professional advisor. The views and opinions in this post are my own and should not constitute advice to purchase the stocks and shares quoted.
nokia shares stocks