Showing posts from December, 2012
Show All

Much more upside to come for Nokia 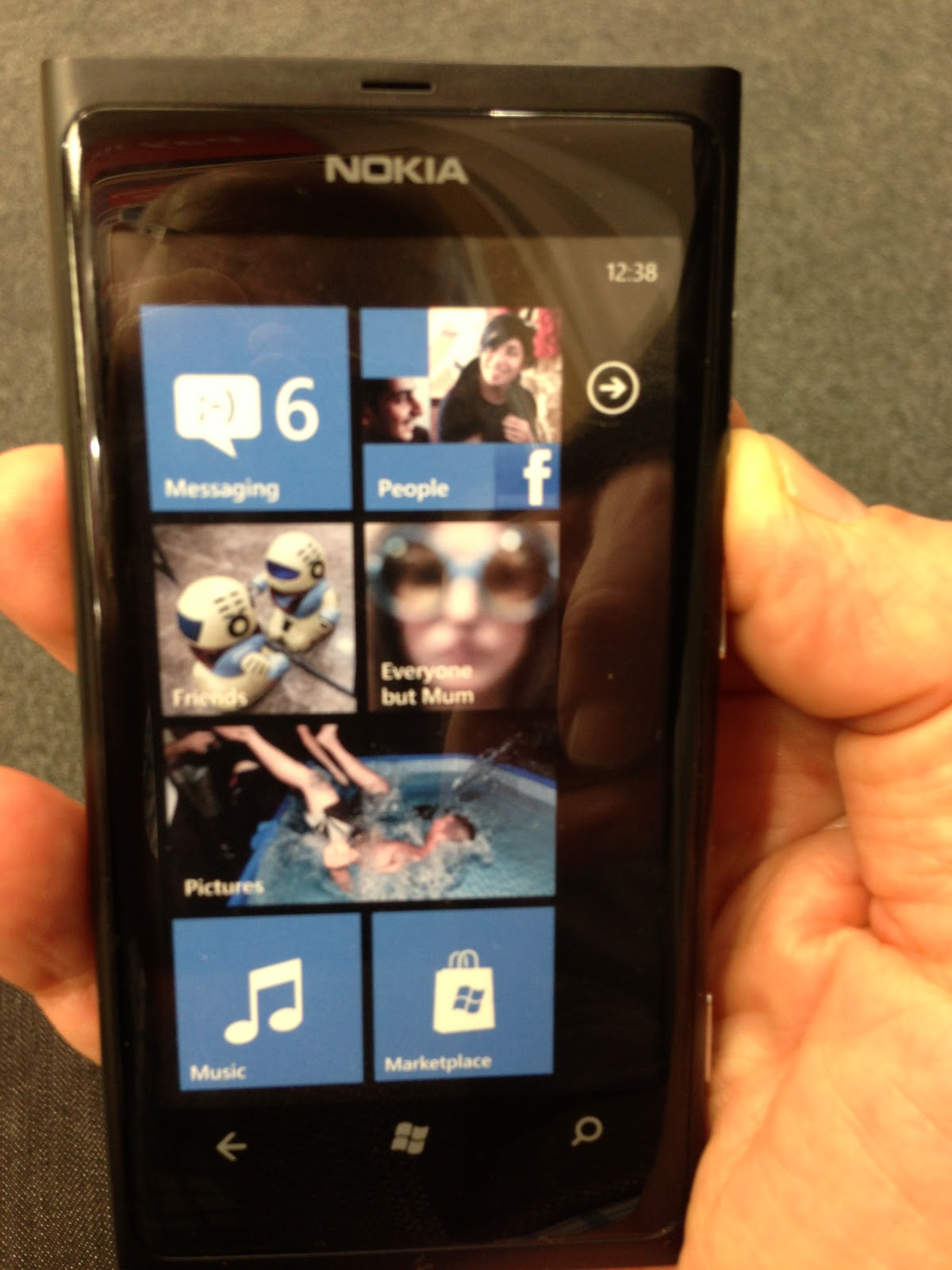 The new Nokia Lumia There’s been a burgeoning of demand for Nokia stock – there was more than double the average volume yesterday (17 Dec 2012). I’m not surprised: I tipped then back on 5 September 2012, when they were $2.55 - and they're now $4.18. And I believe there is still considerable upside to come – measured in multiples of the current price and not just a percentage increase – and for the following reasons: 1.    Nokia hold a veritable treasure trove of patents – many of which predate even the existence of their rivals 2.    The new Nokia phone integrates some phenomenal technologies  - ‘Here’ mapping and award-winning PureView picture technology – into something that deserves more than just the name “camera” or “satnav”. The Economist said, ‘ Nokia’s 41-megapixelsmartphone camera uses its embarrassment of pixels to take good pictures in dimlight and simulate a reasonable zoom lens ’. This beast rocks.  3.    The Microsoft Windows Phone 8 OS will sh
Post a Comment
Read more
More posts