Travel out of Hay-on-Wye towards Hereford and just before you hit the A358 you come to a lovely old Toll Bridge across the River Wye, at Whitney-on-Wye. Toll charge? 80 pence per day per car – a snip! 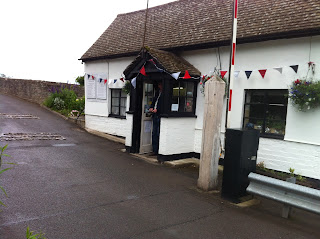 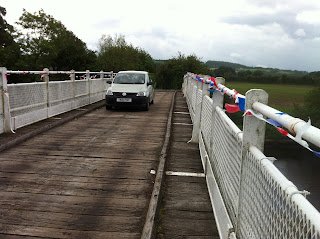 Grahame Penny and the Toll Bridge

The bridge is old (1774), picturesque and all that – look at the pictures – but what really interested me is the fact that, by Royal Charter, the owners of the bridge pay no tax on the toll revenue received. None! 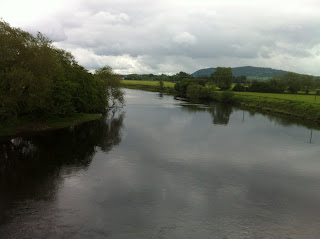 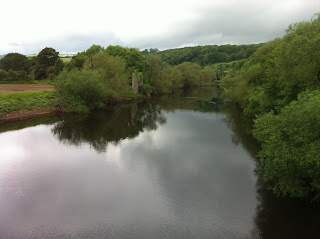 Views from the Bridge

A nice little earner you might say, but hold on. I talked to the current owners, Maggie Taylor and Grahame Penny, who purchased the bridgein January 2012, and they told me that toll receipts for the three months up till March 2012 were £14,600 – but they then had to pay a £15, 200 insurance premium!

Still, it must be nice to say: ‘The Queen says I don’t have to pay income tax’. 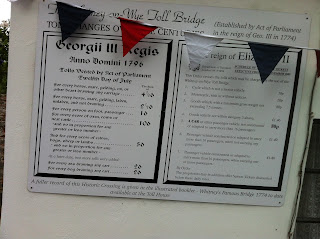